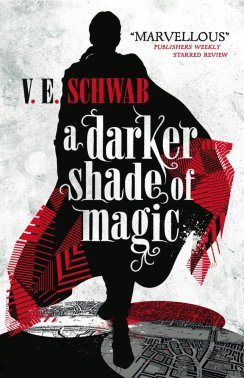 Title: A Darker Shade Of Magic

I first heard about this book while watching one of Peruse Projects videos on YouTube where she spoke about her favourite fantasy books. After doing a bit of research and checking out a few reviews (with no spoilers of course) I made a note to buy it and I am so glad I got to read this. A Darker Shade Of Magic is so unique and different, I haven’t read anything quite like it before and the characters are perfect. I can already feel that the rest of the trilogy will be just as good.

Kell is an Antari, one of the last remaining with an ability to travel between multiple worlds; Red London, White London, Grey London, but never Black London. No one has been there for quite some time since it collapsed. Raised in Red London, a world abundant with magic, he travels to all the London’s, acting as an ambassador for the royal family. But he has a dangerous habit of transporting relics from one world to the other, the price of giving information to those who want to know about magic. He thought it was harmless until something falls into his possession that puts him in grave danger. Looking to escape he flees to Grey London, a world without magic. There he meets Lila, a poor and cunning thief, and they set out on a dangerous journey to save their world.

Schwab is a wonderful writer, creating a world that is so vivid and colourful, I could easily conjure up the images in my mind. Creating the four London’s and making them seem believable isn’t something that everyone can do and I believed every word of it. I wanted it to be real and I wanted to be like Kell, able to travel between them whenever he wants. Fantasy is quickly becoming one of my favourite genres and A Darker Shade Of Magic is my favourite so far. It was dark, magical and fast paced. I was finding myself not wanting to stop reading and having short chapters makes it so easy to read more.

Onto the characters, starting with Kell. How could I not like him? He is complicated, having been raised by people who aren’t his actual parents and having to pretend to be something that he necessarily isn’t. He has so many layers to him, much like his magical coat that seems to always be changing, and I think there is more to explore with him in the next two books. I would even say that he surprised me at some points in the novel, especially when it came to Lila. I think I liked her even a little bit more than Kell, only because she is so badass and witty. A cross-dressing girl who wants to become a pirate and see the world, but she is stuck being a thief, stealing from those who have always had more. She is stubborn and funny, and very cutthroat.

Then there are the supporting characters, all of whom are just as developed as our main two. We have Rhy, the Crown Prince who is a dangerous flirt and full of character. He always had me smiling as I read his encounters with Kell. There was Holland, the only other Antari that Kell knew, and who was the most complicated character of all. You would never know where he stood on certain matters and it often seemed he did things he might not have wanted to. The evil twins who rule over White London, causing mayhem and ruining the lives of those who don’t agree with them were awful. Schwab created characters that I cared about and wanted to root for!

A Darker Shade Of Magic has everything a fantasy lover could want. Interesting and unique characters, incredible story writing that captivates you and multiple worlds you’ll want know more about. For me, personally, this was a five-star read, so that is what I am going to give it. I cannot wait to pick up the next instalment and see what journeys they go on next.

5 thoughts on “Review: A Darker Shade Of Magic” 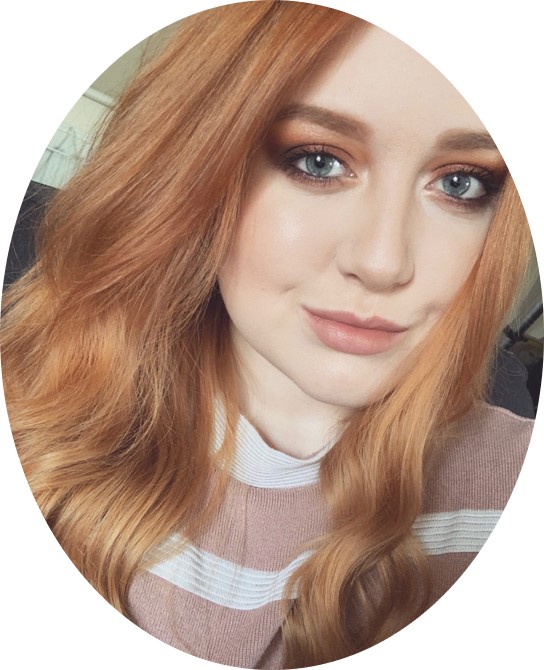 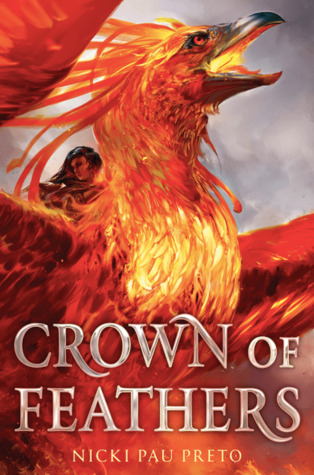